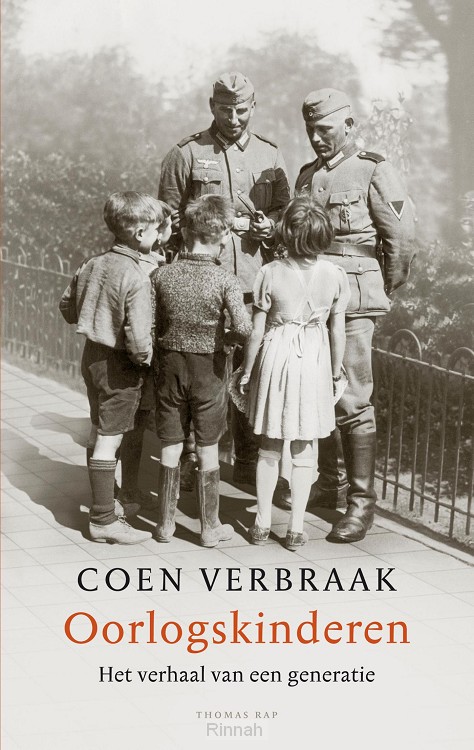 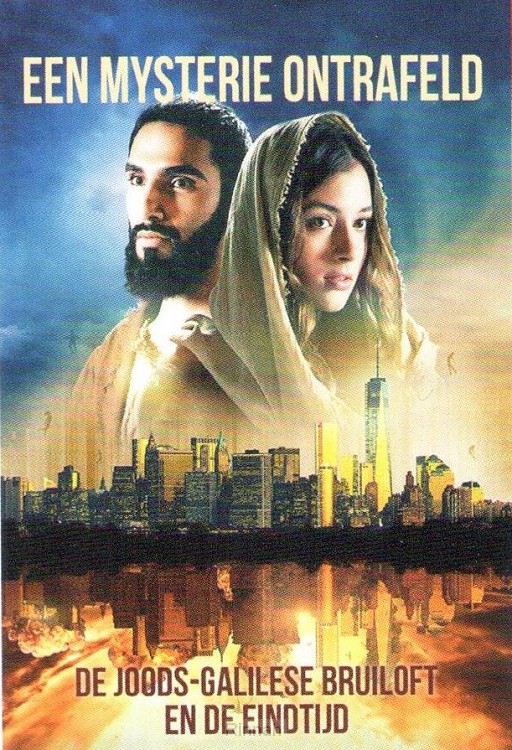 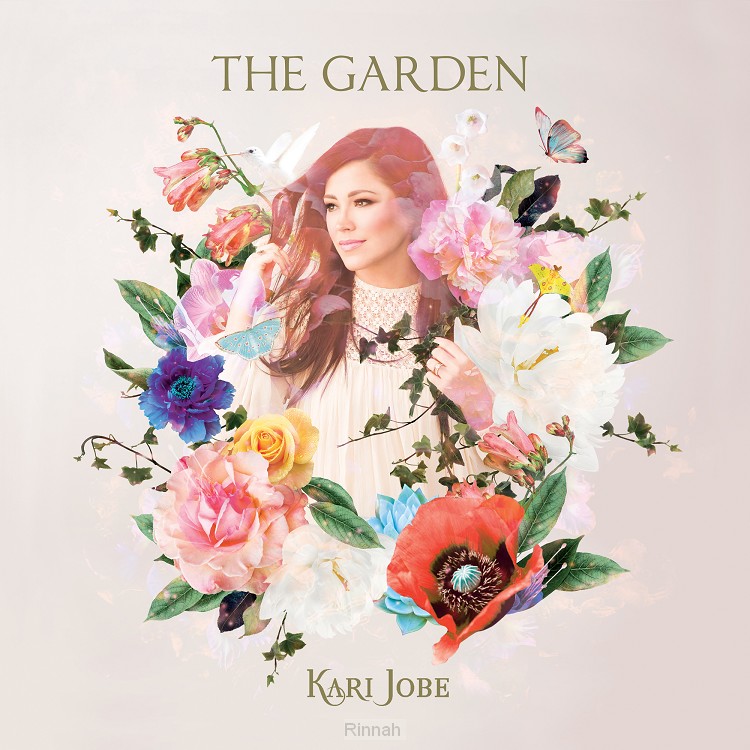 "This album was written out of experiencing God's closeness, goodness and mercy even through a season of great loss for my family," shares Kari Jobe about the inspiration behind The Garden. “He can redeem any situation we are going through. I was reminded of His desire for intimate, real relationship with us like He had originally designed back in Garden of Eden. If we look up and around us, we will realize that God has been tending to the details of our hearts and souls throughout our entire lives. He is much like a gardener, knowing what to prune and what seeds to sow that will grow in due season and be life-giving to us. The Garden is all about seeing the beauty and kindness of God in the midst of the difficulties. He's not distant or disconnected from our pain; in fact, He's been right here the whole time, turning ashes into beauty."
Working with producer Jeremy Edwardson (Jesus Culture, Hillsong UNITED, Jon Foreman), she also co-wrote with her husband and worship leader Cody Carnes, Brooke Fraser Ligertwood, Martin Smith, Jason Ingram and many other worship leader friends.

"I believe with all of my heart that we have been put on this earth for such a time as this—to fulfill God's heart for mankind and bring salvation and hope to the world through the message of the cross of Jesus Christ," she explains. "We are the church, and I pray that we would long for God's presence to fall afresh on us and fill the atmosphere with His glory and wonder in greater measure. Let's not stay in places of disappointment or offense when things don't look like what we prayed for. Let's lift our voices in faith. Let's trust that He is good. Let's stand united, singing as the bride Jesus is longing to return for so that His Kingdom would come and His will would be done on earth as it is in Heaven."

Supporting this album, Jobe will be headlining her The Garden Tour with special guests Bryan & Katie Torwalt, Leeland and Jonathan David & Melissa Helser